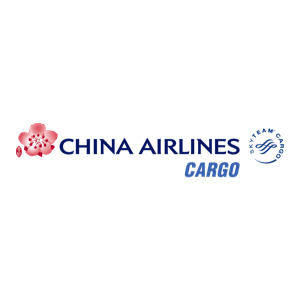 Manage and monitor your China Airlines shipment at anytime from anywhere by using our universal AWB cargo tracking service.

China Airlines (CAL) is the national carrier of Taiwan and its largest airline. It is headquartered in Taiwan Taoyuan International Airport and operates over 1400 flights weekly (including 91 pure cargo flights) to 102 cities across Asia, Europe, North America and Oceania.