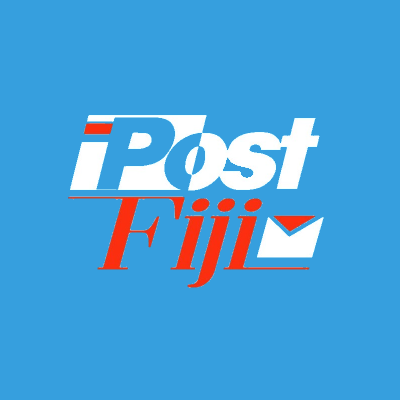 Post Fiji's history lies in the first Postal Act passed by the Legislative Assembly of the Fiji Government in December 1871, which officially established the setting up of a Postal Department in Fiji, a General Post Office, Post Offices in other parts of Fiji and the appointment of a Chief Postmaster and other Postmasters who may be required to operate these Post Offices. The Cakobau Postal Act prepared and guided those who were to play a pioneering role in the operation and development of postal services in Fiji. Until 1989, Fiji's postal operations were a division of a government department called the Department of Posts and Telecommunications. Subsequently, the department became corporatised in 1990 and from this first year of corporatisation to 30 June 1996, Fiji Posts and Telecommunications was restructured three times. On 30 June 1996, the inevitable separation of Post and Telecommunications was formalized. Two new entities rose in its stead - Post Fiji Ltd and Telecom Fiji Ltd.

With the help of the Parcels app, you can find out the exact location of your parcel or shipments delivered by "Fiji Post" in a few seconds.