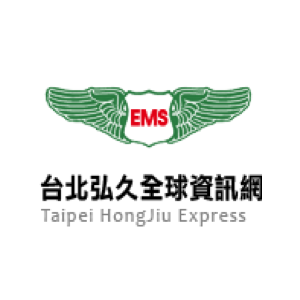 Taipei Hirohisa Co. (Taipei Forever) also known as Taipei HongJiu Express was established in the Republic of China in January of 2013. Taipei Forever is a shipping company moving freight, cargo and packages from China and Taiwan.